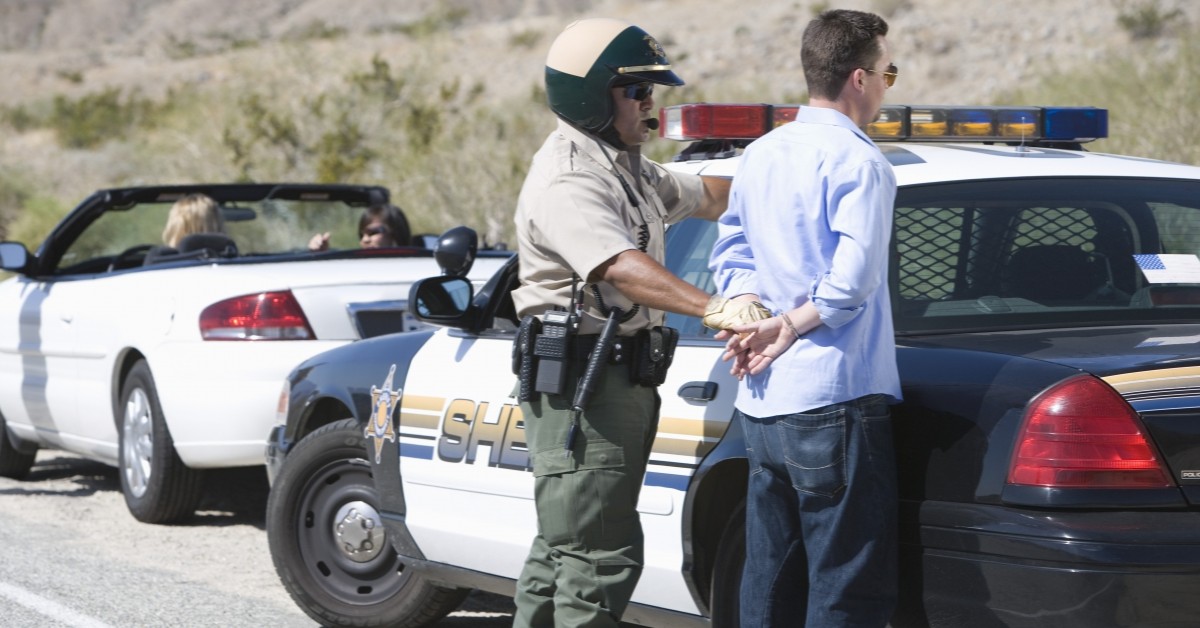 The Other Types of Field Sobriety Tests

If you have been out with your friends on a Friday night after a long week at work, you may have revelled in a beer or two. You may have thought you were okay to drive home afterwards. Either you’ve stumbled into a DUI checkpoint or you were pulled over for suspicion of DUI, and now you are being asked to perform what is known as a field sobriety test or FST.

Donahue Law Firm in Bend is a DUI law firm that specializes in helping those charged with a DUI. We offer the best DUI defense so you can have the best possible outcome. The DUI laws in Oregon are complex to say the least, and you’ll need both our experience and expertise on your side. In a previous blog post, we revealed the three Standardized field sobriety tests. In this blog post, we’ll briefly touch on the non-standardized field sobriety tests. Contact us today for a free DUI law consultation!

Why Care About Drink Measurements?

Talking about a Standard Drink makes it a bit easier to determine what a given alcoholic beverage is doing to the bloodstream and, thus, how much a person will be impaired by that drink. A single Standard Drink will cause the average adult’s blood alcohol content (BAC) to go up by 0.02%. By this measurement, four drinks will bring a person to the legal limit of 0.08%, the point at which someone could be charged with a DUI, if they were to drive. When you understand how much alcohol is in a given drink by volume, you can make a more informed decision about how to drink appropriately in any given situation. Basically, if you want to spend your afternoon drinking at a barbecue with friends, reach for the beer or wine, as you can drink more by volume without getting as impaired. Of course, no matter what you choose to drink, if you’ve had alcohol, make sure you stay safe and find an alternative to driving.

These non-standardized field sobriety tests are rarely given if you are stopped for a DUI. Due to the fact that they are non-standardized, they are usually easily thrown out in court if you have a great DUI attorney, such as Donahue Law Firm in Bend, Oregon. There are so many variations to these tests that it’s easy for a DUI attorney to argue biased in administration. For example, if you are instructed to count from 50 to zero backwards, but someone else is instructed to count up from 50 to zero, which is easier, how are these fair?

With so much to lose if you are convicted of DUI or you plead guilty to DUI, you can’t afford to not hire a great DUI attorney. If you are convicted of a DUI, it will remain on your record for years. Being convicted of or arrested for a DUI may come up on job applications, and other career opportunities may be limited because of this one conviction. We urge you not to try and defend yourself in a DUI case. You may end up pleading guilty when you shouldn’t have. Contact Donahue Law Firm, and set up your free consultation today! 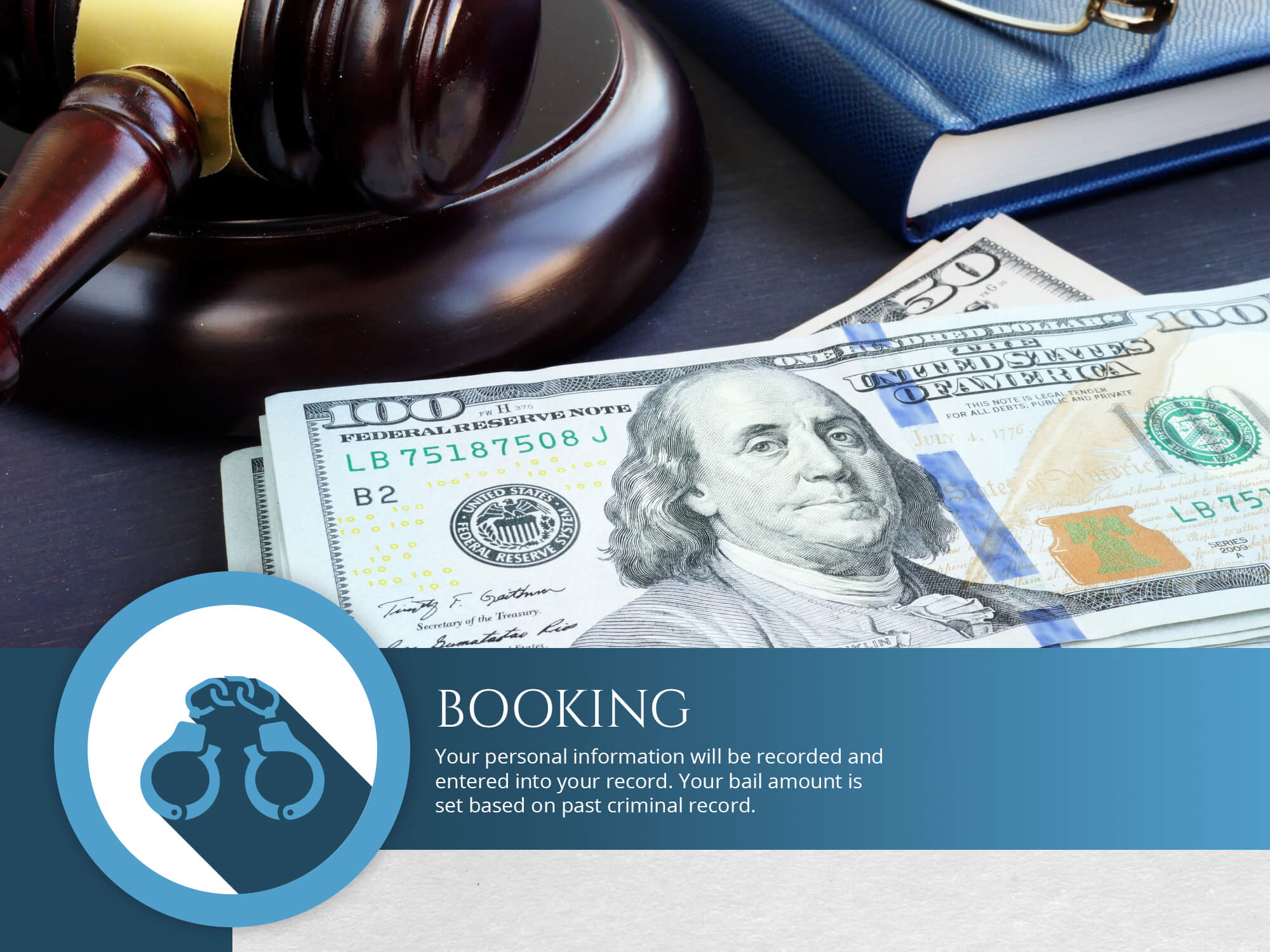 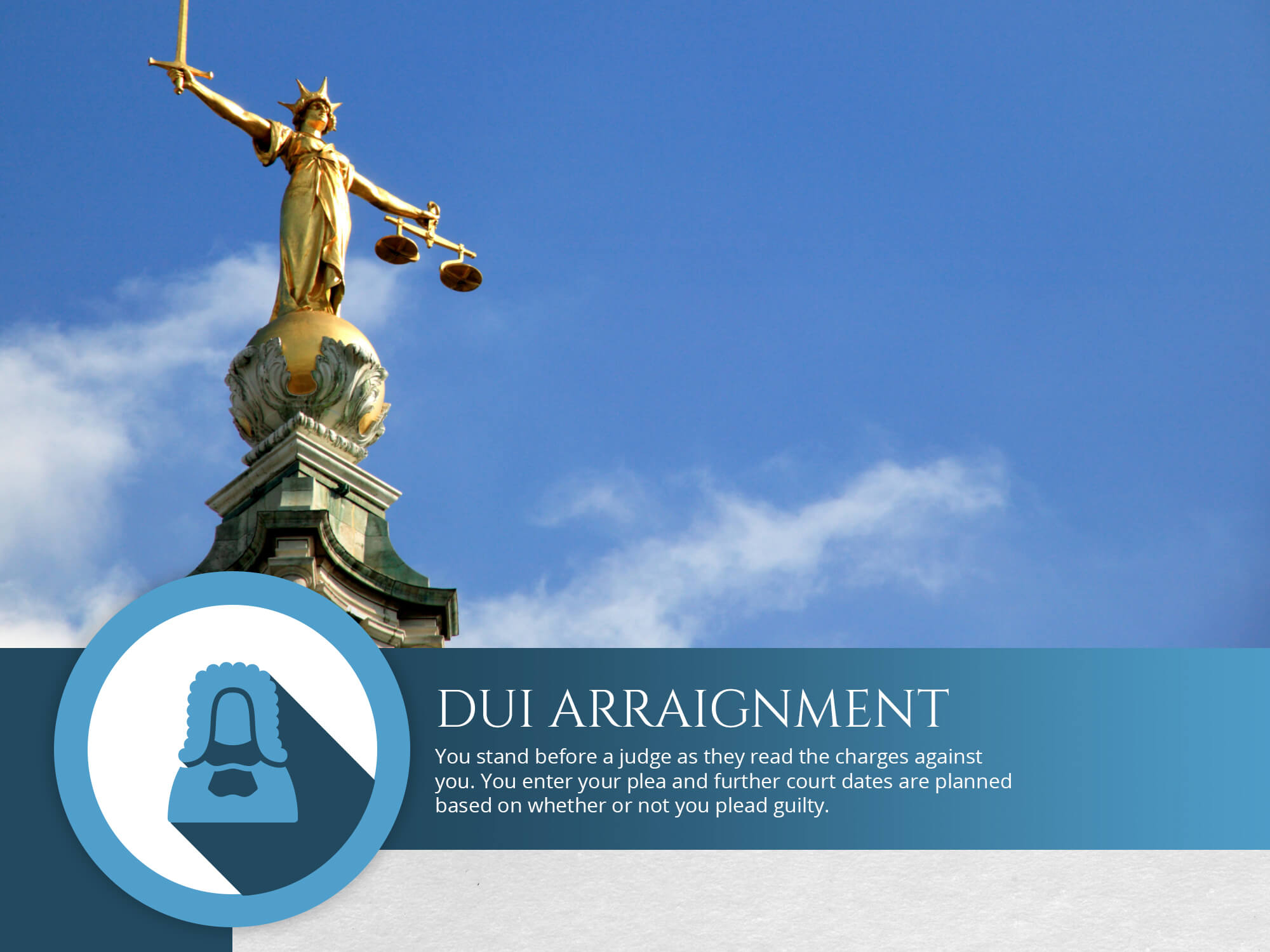 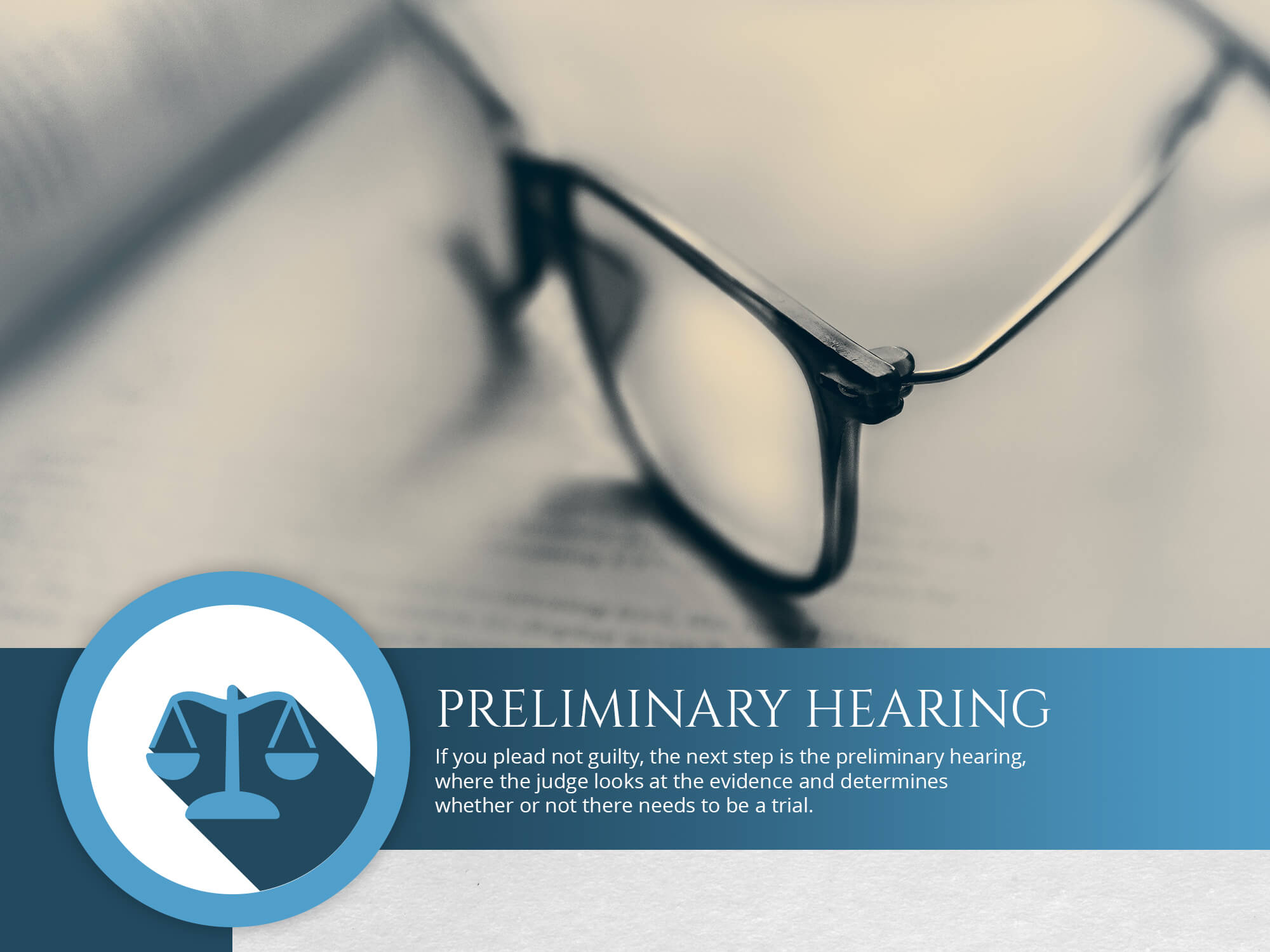 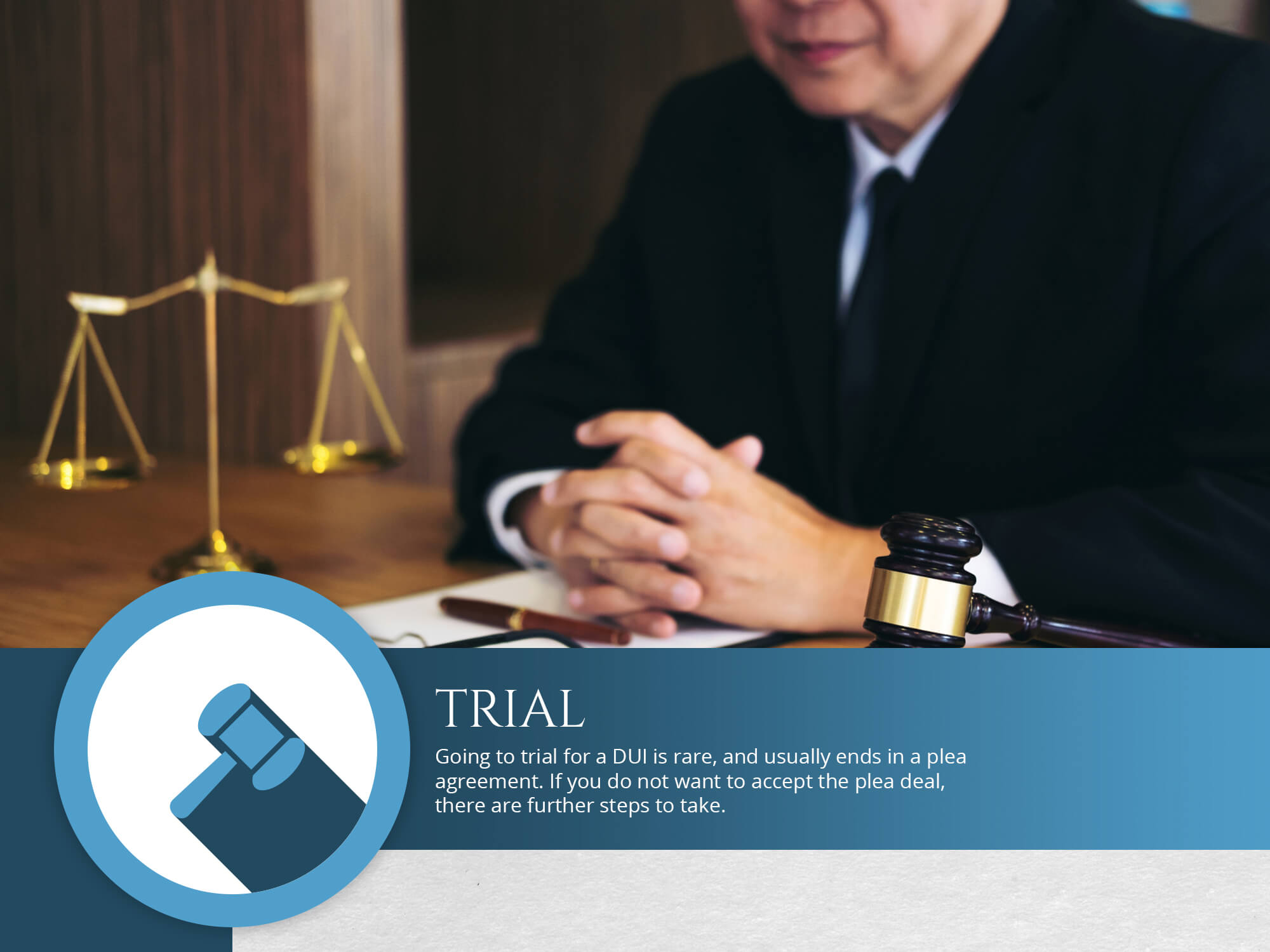 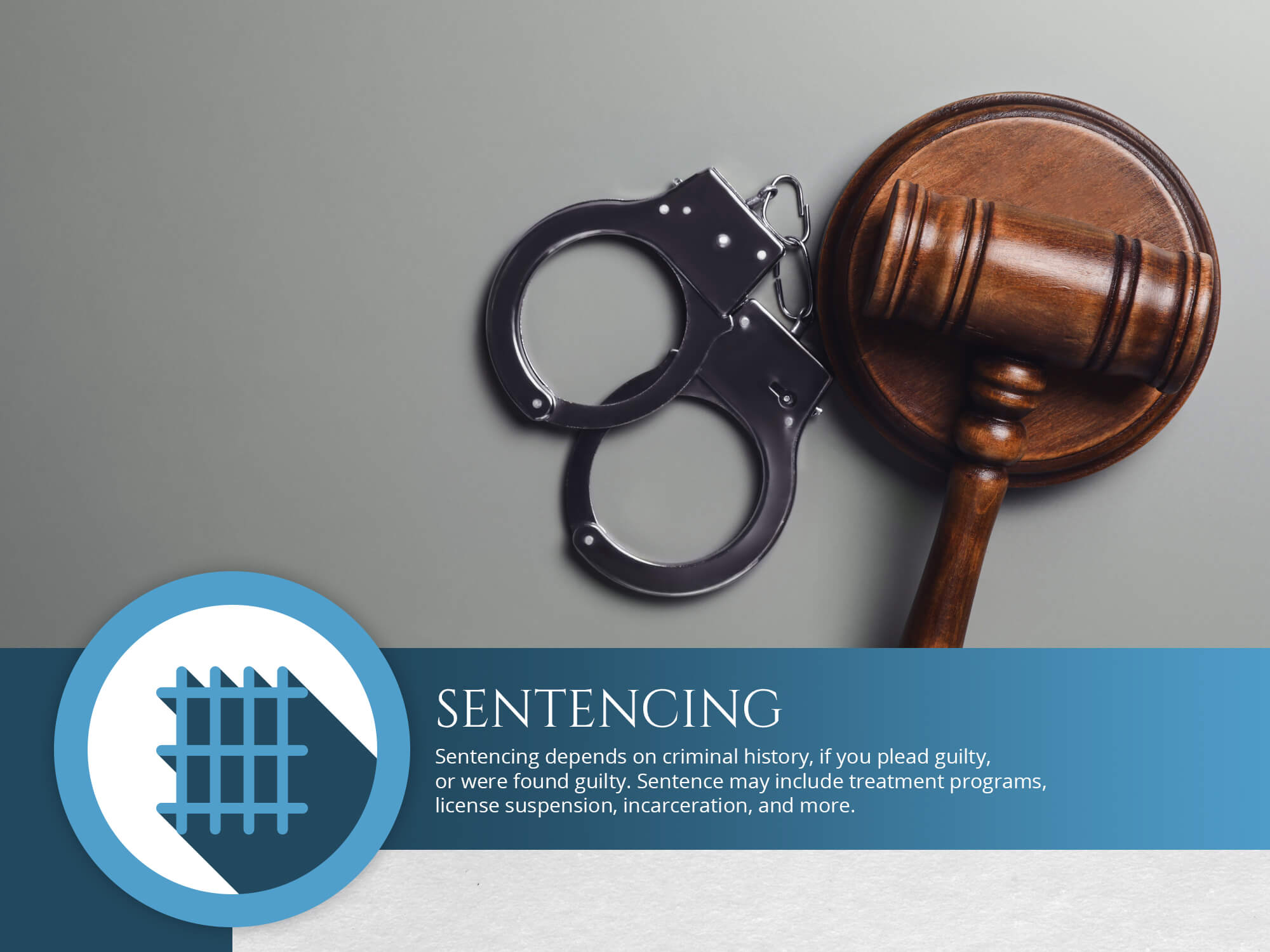 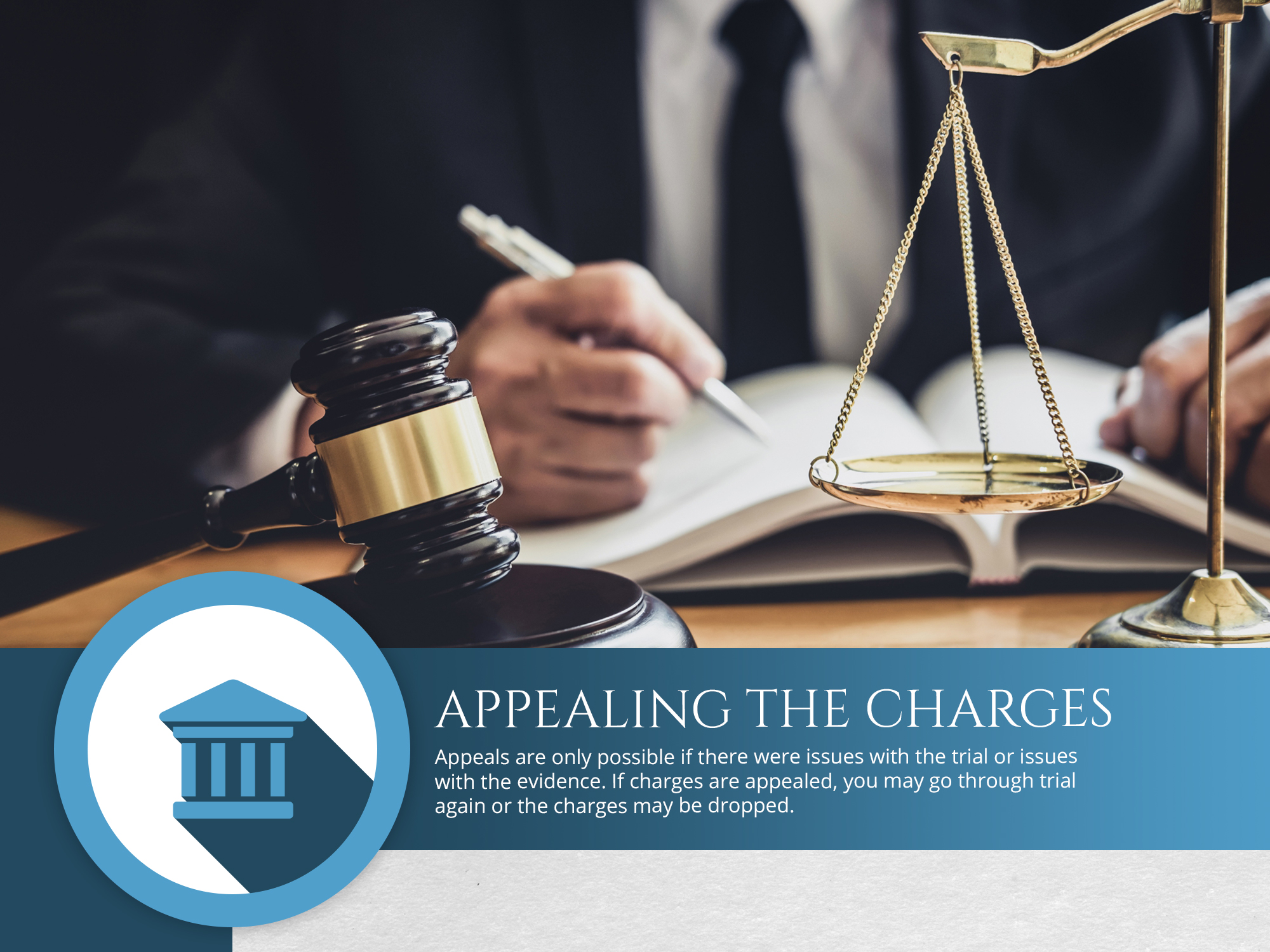 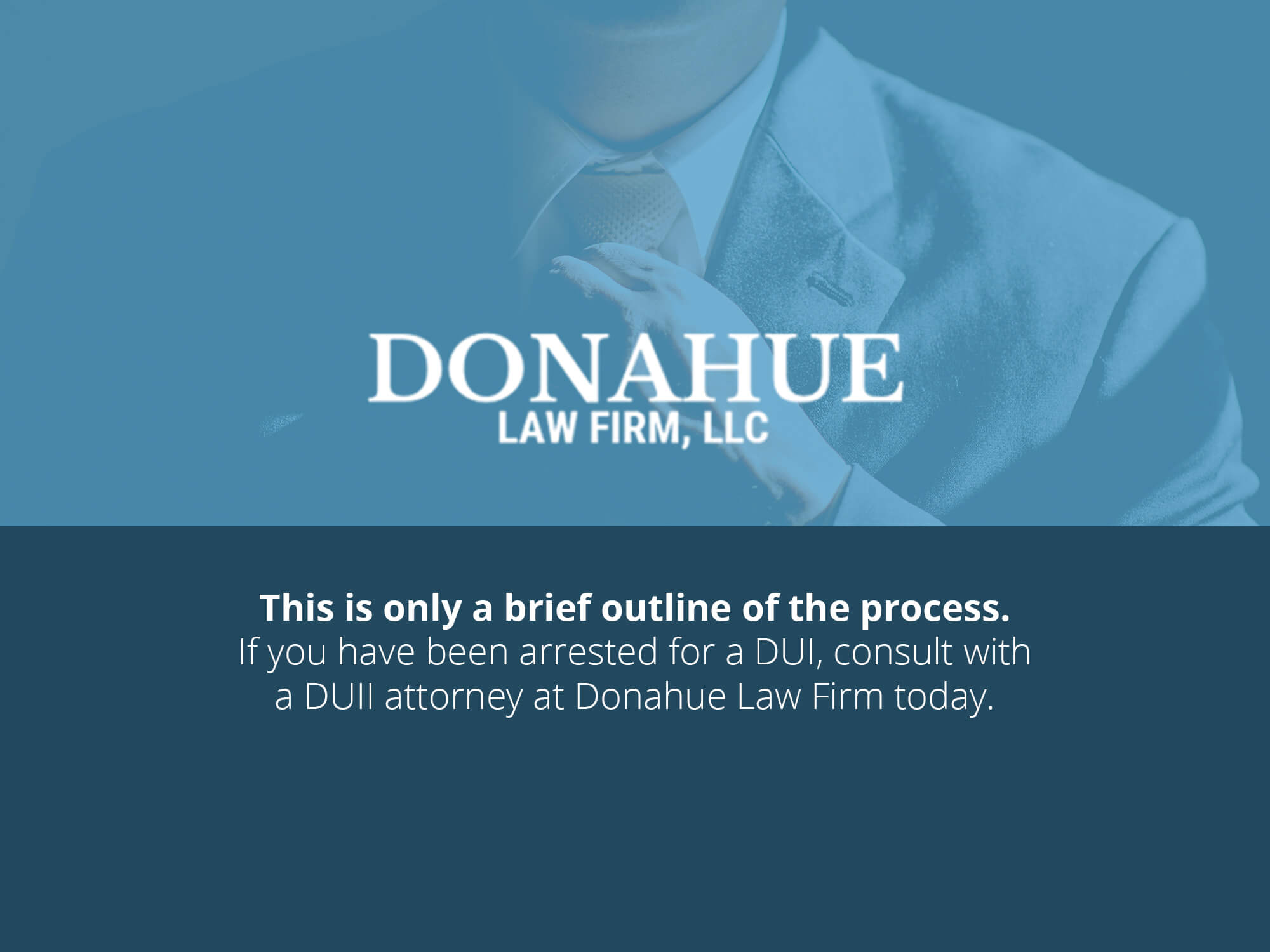